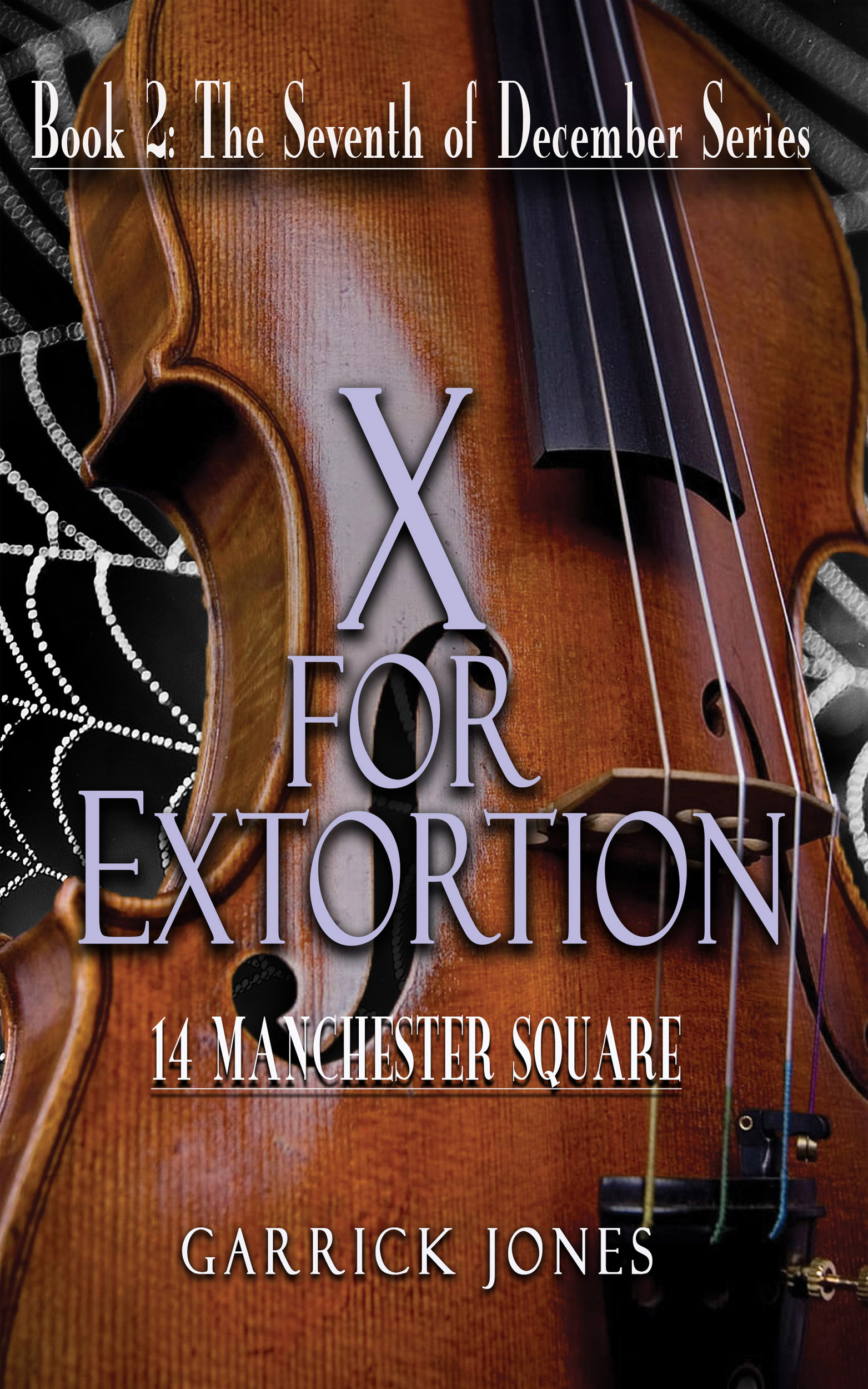 “There’s no deal unless you tell me who killed Lucretia, Thomas! For the love of God, I have to know—”

“She was shot by an assassin.”

“But who was this assassin? Who shot her?” he demanded again angrily, leaning forward over the table.

“I did,” I said, after a suitably dramatic pause.

He threw his head back and laughed loudly, his arms crossed on his chest. “You?” he said once he’d regained his breath. “You? Thomas Haupner, the violinist? The would-be army officer from some stupid, derelict relic of the British Empire, a trained assassin?”

After returning from a secret mission in occupied France for His Royal Highness, George, the Duke of Kent, Lieutenant-Colonel Thomas Haupner is looking forward to a cup of tea, a hot bath, and the sleepy head of his American lover, Major Henry Reiter on his shoulder when he wakes up the next morning.

However, along with items Tommy has recovered for the duke, he has also discovered a secret stash of documents, which, when opened, prove to be a poisoned chalice. Tommy and Shorty find themselves caught up in a dangerous web of lies, enemy agents, assassins, and traitors. In an effort to save the reputations of not only their friends, but men and women high in both society and in the government, they themselves become victims of  I.K.S., a former World War One international extortion ring, which has risen, phoenix-like, from the ashes of bomb-devastated London

Author notes from the preface

The character of Tommy Haupner is modelled after a true life wartime hero and spy, whose abilities make Tommy’s pale by comparison.

Morris “Moe” Berg was a premier league American baseball player, who not only spoke eleven languages, but graduated from Princeton University, studied at the Sorbonne in Paris, and graduated in law from Columbia Law School. He was recruited by Billy Donovan (who you’ll meet in this story) and was sent to Zürich during the war to assess the progress of the Nazi’s atomic bomb development by attending a lecture by the famous physicist, Werner Heisenberg. Combat trained and licensed to kill, Berg was authorised to assassinate Heisenberg if he felt the Germans had already progressed far enough to make a viable nuclear weapon. Although there’s no remaining direct evidence, many historians believe that Berg was also gay.

Thousands of classical performers fought during the Second World War, many of them famous in their homelands and many giving their lives. Equally, MI6, the SOE, and the OSS were not averse to using performers as informants, gathering information as they travelled, entertaining troops or giving morale and fund raising concerts.

Noel Coward was one such British artist, running the propaganda office in Paris at the outbreak of war, also working for the OSS to convince the American public that the war in Europe needed support.

The author wishes to stress that this book is historical fiction. Events, names, places, dates, and the activities of real people may have occasionally been tweaked to advance the narrative.

This book is dedicated to the tens of thousands of gay servicemen on both sides of the war who fought or gave their lives to protect those they loved.