WRITING THE BOYS OF BULLAROO – An Interview 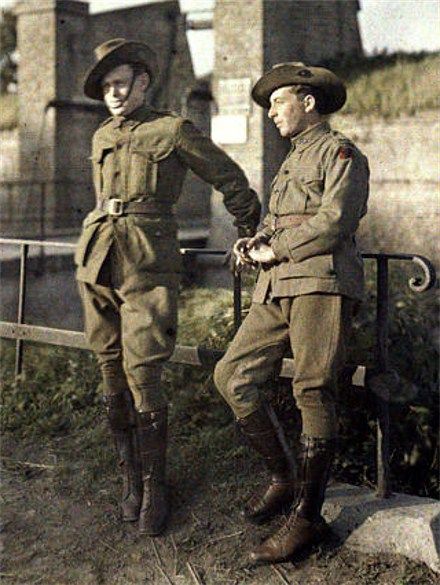 “And it made me feel excited,

That’s how I felt: reluctant to let go, mainly because I’m obsessed with getting everything right, wondering what my more “staid” friends might think, and basically for exposing my soul to the world. What’s the point of writing if you don’t share the inner self, especially as so much of the collection is based on either personal or family real life experiences?

I wish I’d done what I was advised to, later on down the path, by Aleksandr Voinov, who suggested I might enjoy the journey with a professional editor.  I should have done it after my first attempt, rather than two books later. The experience changed my whole attitude to writing; it smashed some of my preconceptions about prose, voice, and style. It also reinforced the belief I’d always had that my particular offering was unique. That’s a hard thing for a writer to realise: because you are a different person from anyone else on God’s earth, your thoughts and the ways the words that transmit onto the page from your fingers are going to contain the uniqueness of “you”. If you write, you must be prepared to “let it all hang out”.

I have a great personal connection with every one of the six stories, starting with the first in the anthology, ‘Sergeant Jack’. The main character’s exploits are based on the war records of my Great-Uncle Jack, who fought at Gallipoli in the 6th Light Horse, and then ended his war after being treated for shell shock as one of the very first Australian pilots flying reconnaissance missions over the Western Front.  He’s also the man who taught me to ride and shoot, to drive a plough behind a horse team, to break in a horse, and how to hold a finger in the air and know what the weather would be for the next four days J.

The stories that make up The Boys of Bullaroo are drawn from relative’s histories and those of our close friends who were considered part of our “wider family”. My godfather was the most important of them, as I believe it was he who made a young lad with an absent father into the person I am today. Many of his contemporaries, and men in our socio-economic group were damaged. They came home from the Second World War and were basically told to “man up and shut up”. Later in life I got to know what they were hiding and it devastated me.

My great uncle and two of his siblings fought in both the First and Second World Wars. Both grandfathers in the Second, my father and his brother the same, and my uncle in WW2, the Japanese occupation forces, and into the Korean War.

And then there is my own personal story, which is carefully hidden, as many of the people involved are still alive. I’ve obtained permission from several of them to write about their disguised stories, and have manipulated the rest to a fashion that even they won’t recognise themselves.

As for the private lives of these men, and how I wove them into The Boys of Bullaroo, I don’t kiss and tell; read it yourself, and then close your eyes and let your imagination run J