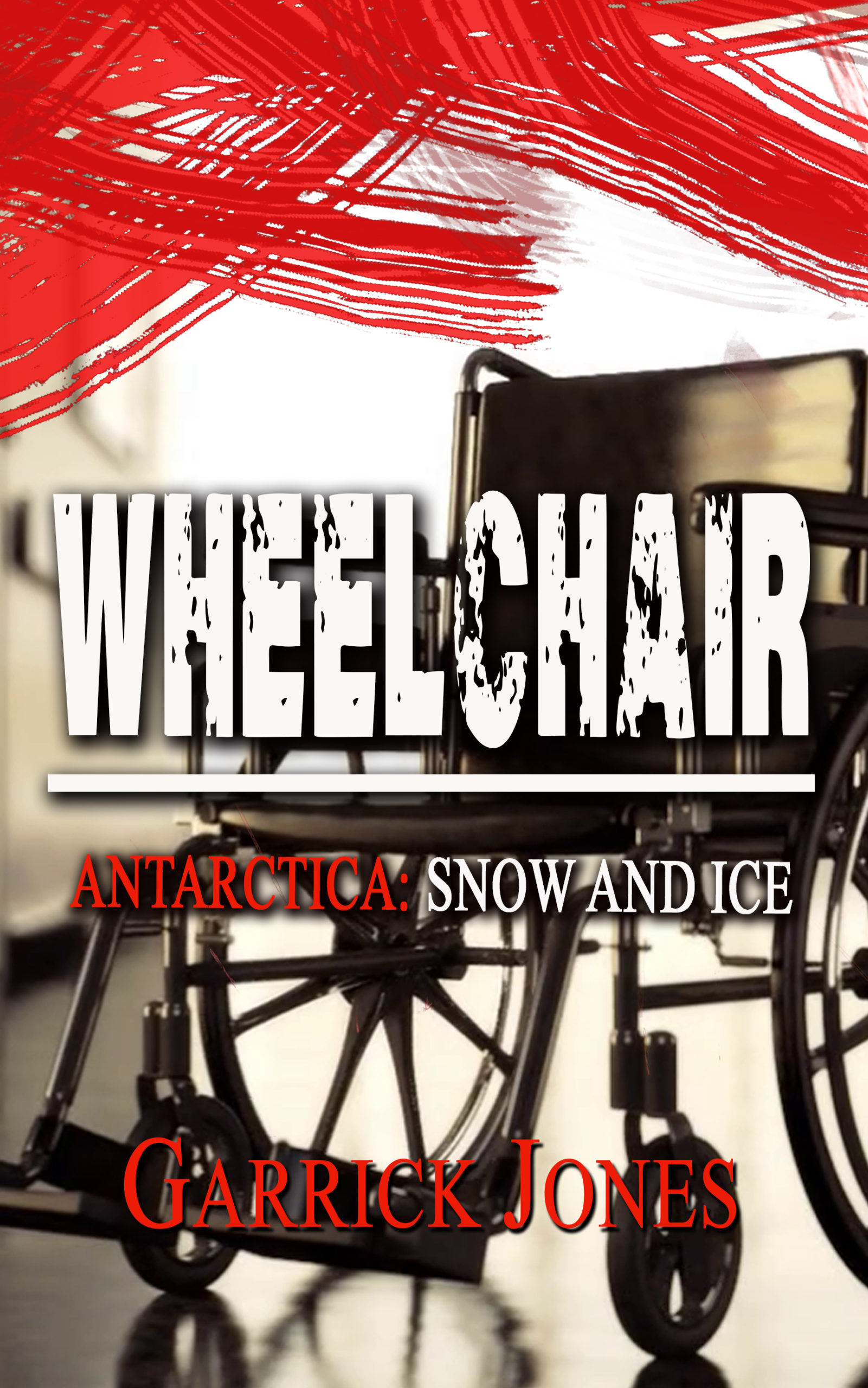 “The voice floated at the edge of my awareness. I hoped I’d smiled before I let go. In one way or another, I knew what was coming next was the start of a journey—one with two possible destinations.

The first, into oblivion—I’d know nothing about what the arrival platform would look like because I’d be dead.

The second made me afraid that when I did get off the train then I’d wish for the first.”

You can never judge an academic book by its cover. Simon Dyson, a quiet assistant professor, is a man of hidden depths. To the world he presents as a harmless, innocuous, shy and retiring intellectual. However, the man who lurks behind that public persona is far more interesting … and dangerous … and driven.

Wheelchair is a slow burn contemporary psychological crime thriller about a man who suffers from both OCD and PTSD, a man who is unwittingly caught up in a cross-border war between rival crime gangs—a conflict that almost leads to his death, and more than once.

It’s a study of compulsion and of disability, and of the many faces of emotional dependence and sexual compulsion. It’s about how some men cannot just love or make love because their hearts or their bodies lead them to it, but who can only connect emotionally and physically through self-imposed rituals which involve struggle or self-abasement. 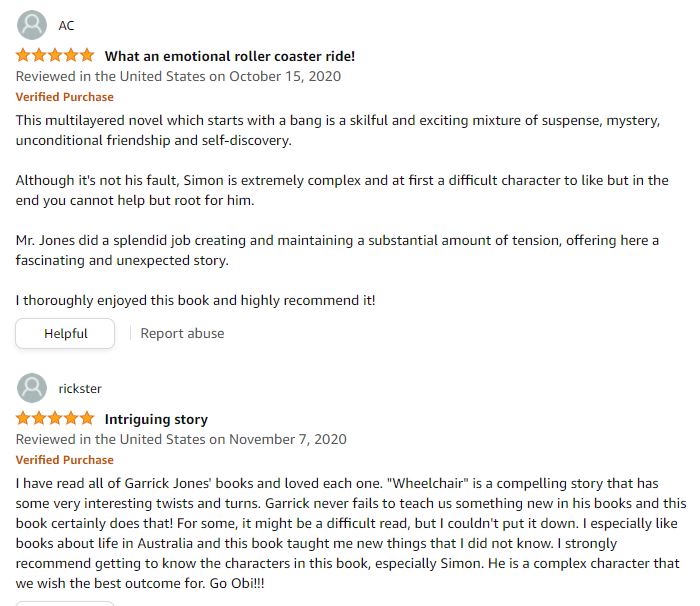