WAITING IN THE WINGS

Books either waiting for submission,  ready to go to an editor, with a beta reader, or written but not yet revisited. 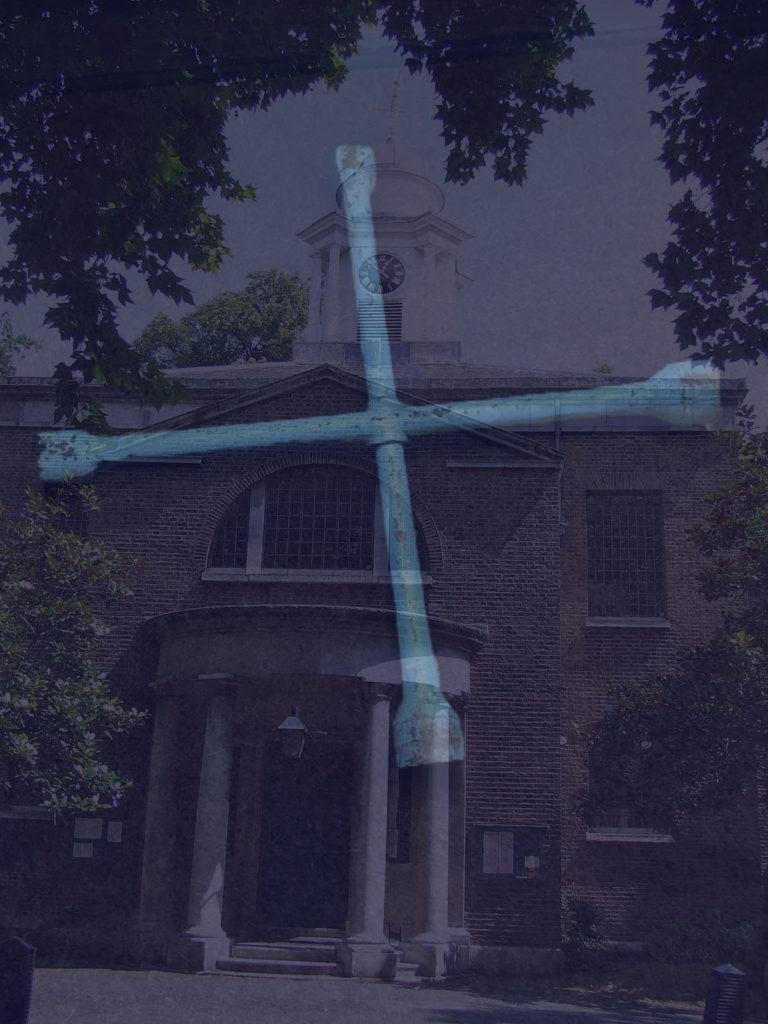 Book 2 is written, ready to go to edits.

Book 2 of The Seventh of December series.

“There’s no deal unless you tell me who killed Lucretia, Thomas! For the love of God, I have to know—”
“There was no heart attack, Philippe—I guess you’ve worked that out already. It was a bullet, fired by a trained assassin.”
“Who was it who shot her?” he demanded angrily, slamming his fist on the table.
“I did,” I said, after a suitably dramatic pause.
He threw his head back and laughed loudly, his arms crossed over his chest.
“You?” he said, once he had regained his breath. “You? Thomas Haupner, the violinist? The would-be army officer from some stupid, derelict relic of the British Empire? A trained assassin?”

After returning from a secret mission in occupied France for His Royal Highness, George, the Duke of Kent, Lieutenant-Colonel Thomas Haupner is looking forward to a cup of tea, a hot bath, and the sleepy head of his American lover, Major Henry Reiter on his shoulder when he wakes up the next morning.

Along with items he’s recovered for the duke, Tommy has discovered a secret stash of documents, which, when opened, prove to be a poisoned chalice.

X for Extortion is an action packed spy thriller that plays out on both sides of the Atlantic, and in which kidnap, blackmail, torture, and death are not only possibilities, but the stark realities of a secret Nazi organisation that will stop at nothing in order to achieve its ends. 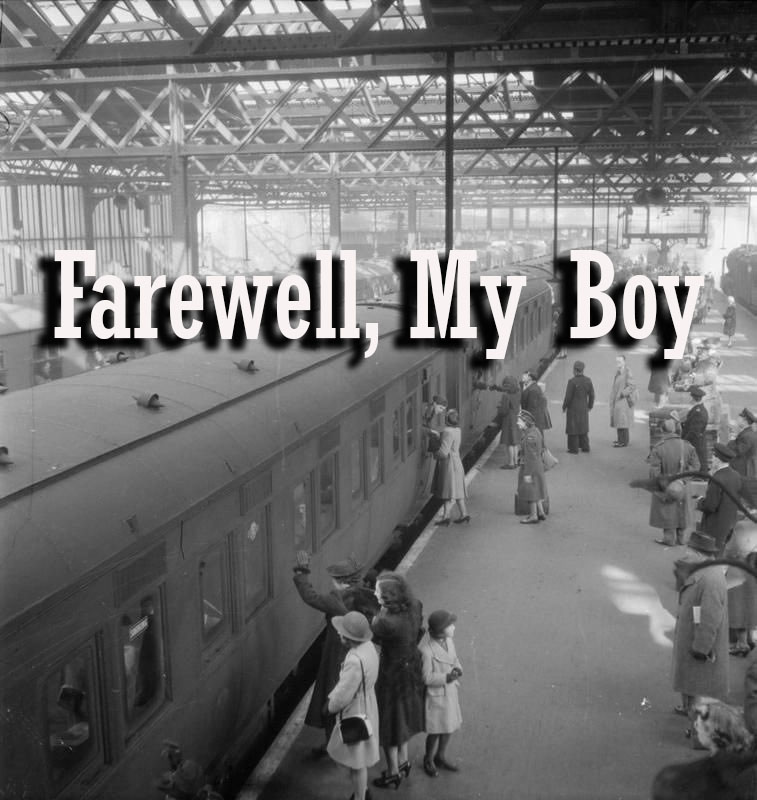 Written, needs revision after first two books have been edited.

Book 3 of The Seventh of December series.

As this book needs revisiting and editing in view of changes made during the process of working on the previous two books in the series, there’s no synopsis yet.

The story revolves around the hideous T4 program, devised by Hitler’s personal physician, Karl Brandt, to exterminate the handicapped and mentally impaired.

After liberating one of these processing centres,  Tommy and Shorty are forced to flee across Germany in a stolen bus in the dead of night in a desperate attempt to avoid capture and execution. They make their escape from behind enemy lines in the most daring rescue mission possible, the results of which almost result in a catastrophic turn of events. 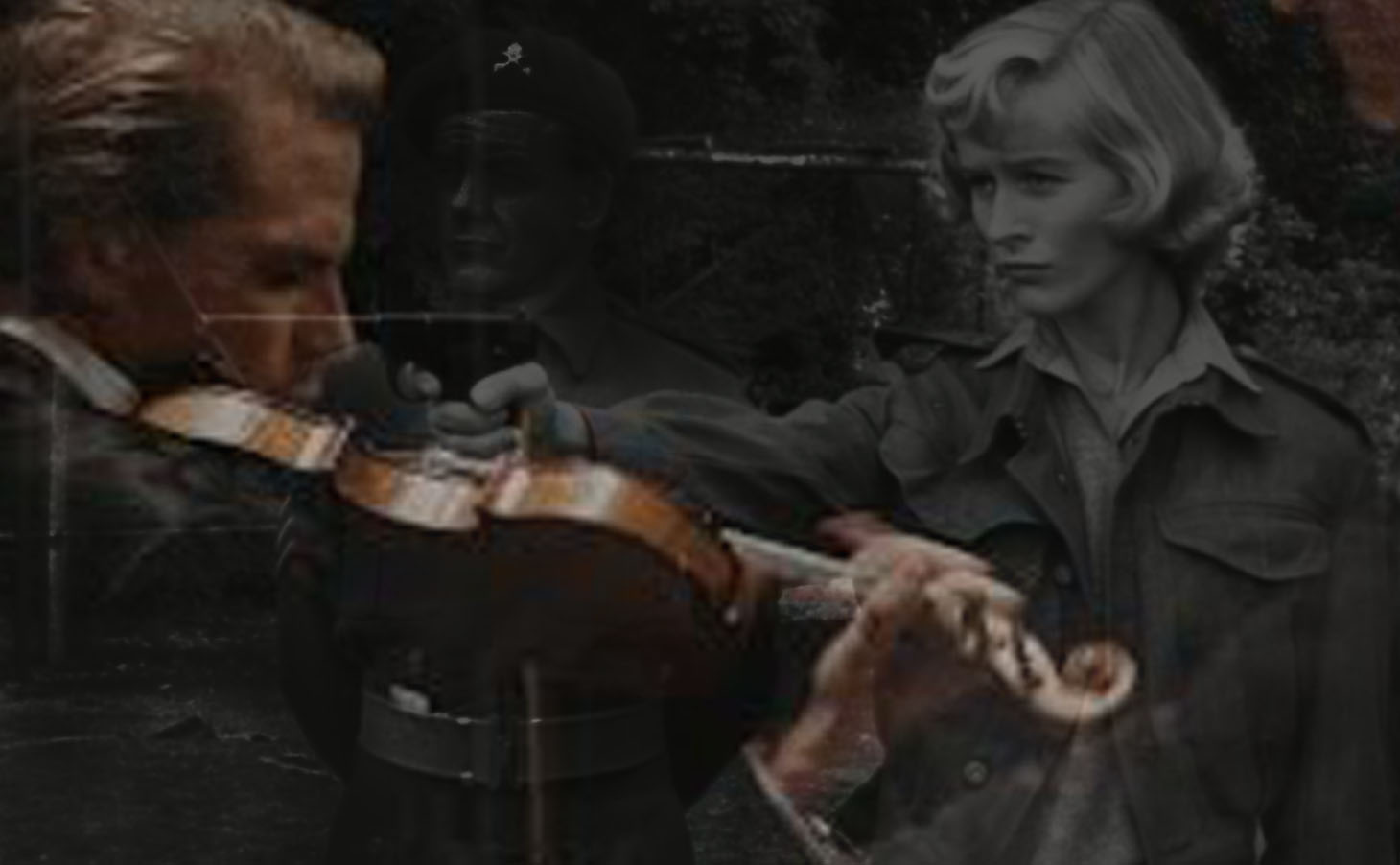 Written, needs revision after first two books have been edited.

The Perfume of War.

Book 4 of The Seventh of December series.

Again, as this book will need further revision, there is no synopsis.

However: pleased with Tommy’s apparent cover as an International violinist of great standing, the Prime Minister and the Home Secretary are happy for him to continue to operate under the table.

The thrust of the story revolves around an old enemy who has apparently risen from the dead and who threatens to kill both Tommy and Shorty. There are daring shootouts in the middle of Piccadilly, meetings with the Russian secret services, kidnappings, and a succession of grisly murders, all in the name of revenge and greed.