The House with a Thousand Stairs 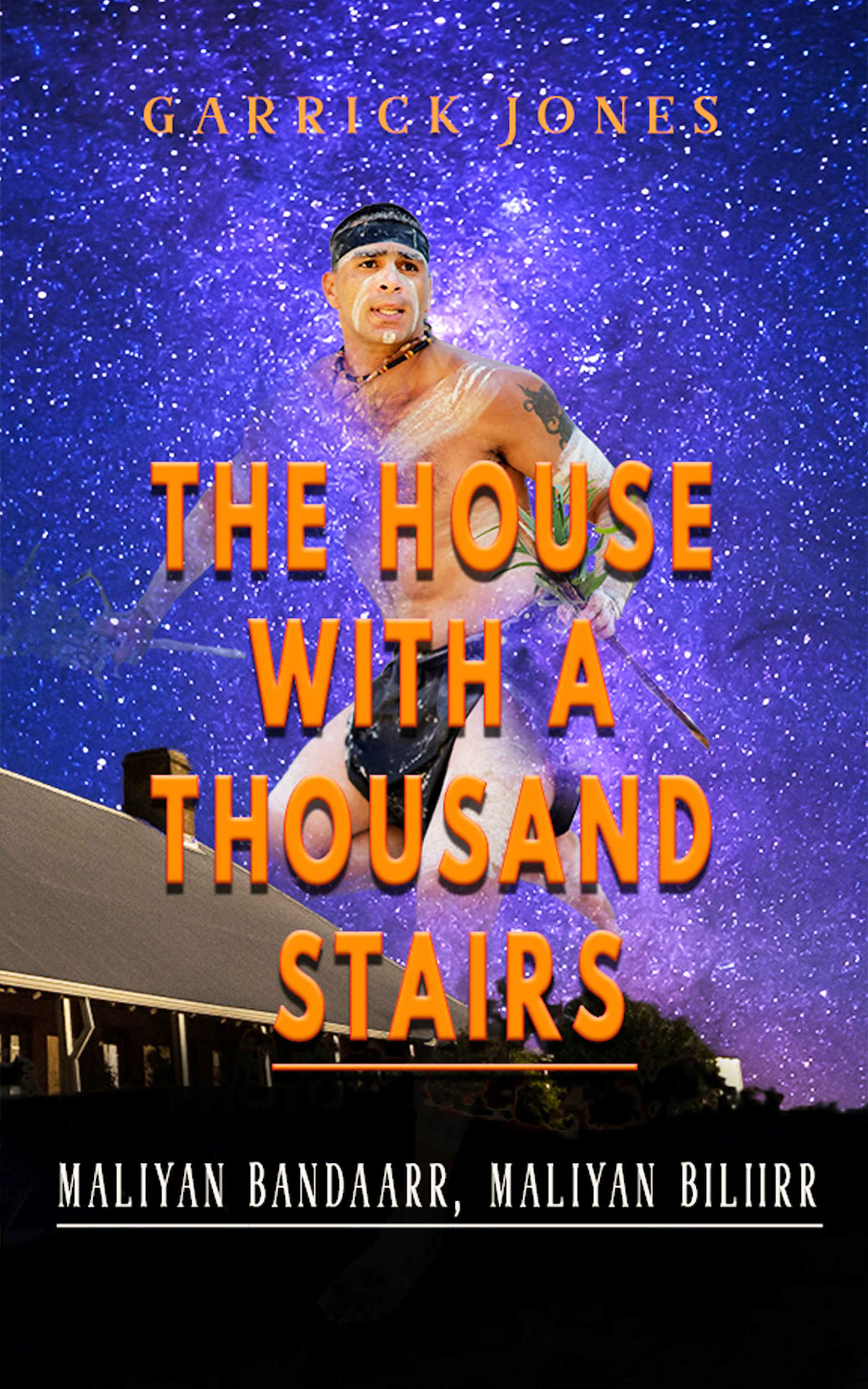 In Gamilaraay, the language of the Kamilaroi peoples of north-western New South Wales, it’s the word for The Milky Way. It’s also the name of Peter Dixon’s homestead and sheep station, situated in the lee of the Liverpool Ranges.

In 1947, Peter returns from war, his parents and younger brother dead, the property de-stocked and his older brother, Ron, having emptied out the family bank account and nowhere to be found.

The House With a Thousand Stairs is the story of a young man, scarred both on the inside and the outside, trying to re-establish what once was a prosperous and thriving sheep station with the help of his neighbours and his childhood friend, Frank Hunter, the local Indigenous policeman.

Enveloped by the world of Indigenous spirituality, the Kamilaroi system of animal guides and totems, Peter and Frank discover the true nature of their predestined friendship, one defined by the stars, the ancestral spirits, and Baiame, the Creator God and Sky Father of The Dreaming.