The Seventh of December 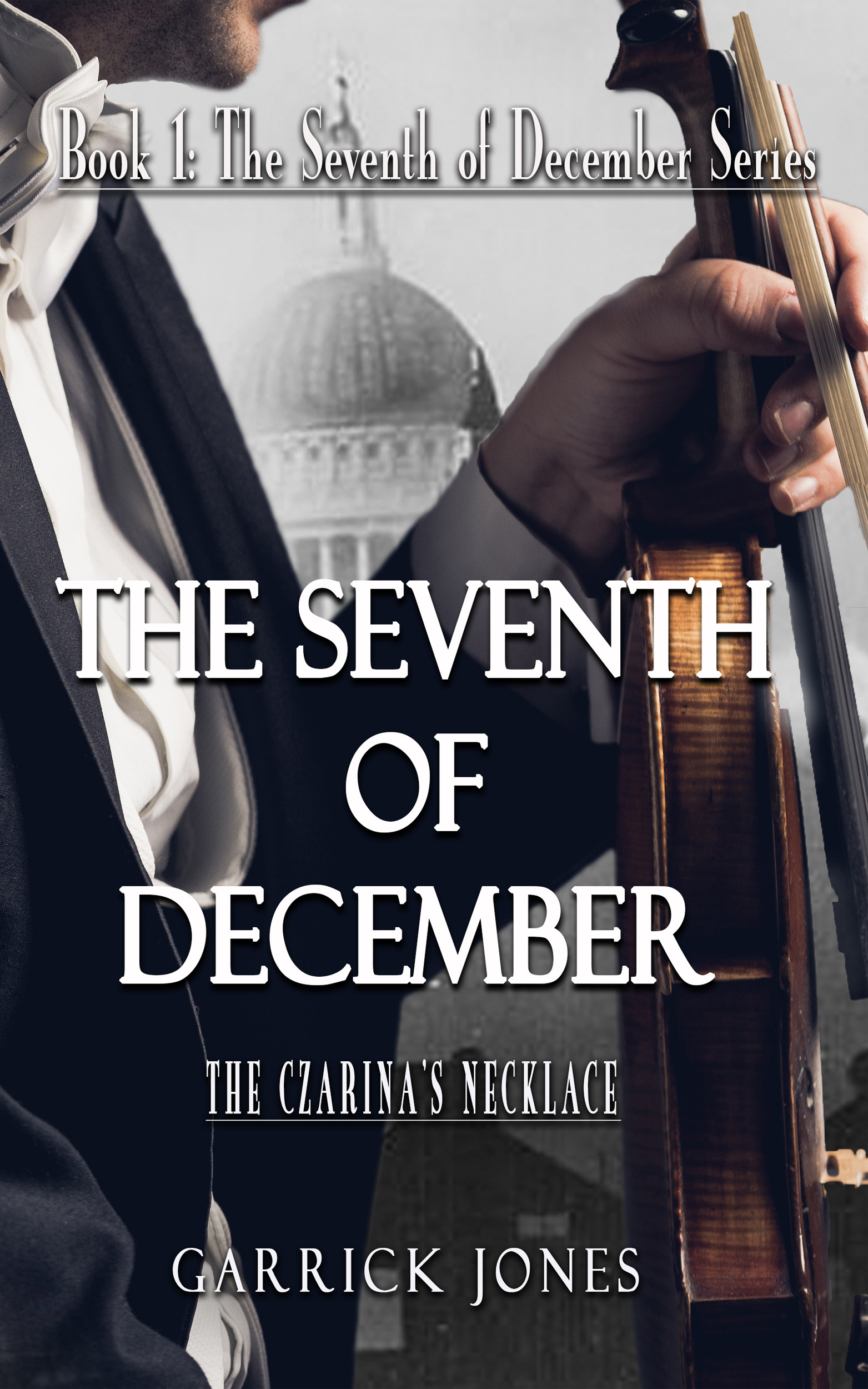 The Seventh of December

As bombs rain down over London during the Blitz, Major Tommy Haupner negotiates the rubble-filled streets of Bloomsbury on his way to perform at a socialite party. The explosive event of the evening is not his virtuosic violin playing, but the ‘almost-blond’ American who not only insults him, but then steals his heart.

The Seventh of December follows a few months in the lives of two Intelligence agents in the early part of World War Two. Set against the backdrop of war-torn occupied Europe, Tommy and his American lover, Henry Reiter, forge a committed relationship that is intertwined with intrigues which threaten the integrity of the British Royal Family and the stability of a Nation at war.

Neither bombs nor bullets manage to break the bond that these men form in their struggle against Nazism and the powers of evil.

The Seventh of December is the first novel in a series of the same name.

This is the new, revised second edition, available for the first time in paperback and in e-book form.

This new edition of The Seventh of December has been expanded and has taken into account future events from the sequel, X for Extortion, fitting them into the narrative chronologically.

There is a new lengthy prologue, which serves to introduce the reader to the action/adventure style novel that was originally intended. A deleted character has also been restored, vital to the storyline of the fourth book in the series.

Much comment was made in reviews for the first edition on the prowess of Tommy Haupner, the protagonist of this story, and his abundant talents. Readers of history and those who study the period will realise that I modelled Tommy after a true life wartime hero and spy, whose abilities make Tommy’s pale by comparison.

Morris “Moe” Berg was a premier league American baseball player, who not only spoke eleven languages, but graduated from Princeton University, studied at the Sorbonne in Paris, and graduated in law from Columbia Law School. He was recruited by Billy Donovan (who you’ll meet in this story) and was sent to Zürich during the war to assess the progress of the Nazi’s atomic bomb development by attending a lecture by the famous physicist, Werner Heisenberg. Combat trained and licensed to kill, Berg was authorised to assassinate Heisenberg if he felt the Germans had already progressed far enough to make a viable nuclear weapon. Although there’s no remaining direct evidence, many historians believe that Berg was also gay.

Thousands of classical performers fought during the Second World War, many of them famous in their homelands and many giving their lives. Equally, MI6, the SOE, and the OSS were not averse to using performers as informants, gathering information as they travelled, entertaining troops or giving morale and fund raising concerts.

Noel Coward was one such British artist, running the propaganda office in Paris at the outbreak of war, also working for the OSS to convince the American public that the war in Europe needed support.

This book is dedicated to the tens of thousands of gay servicemen on both sides of the war who fought or gave their lives to protect those they loved.

Some readworthy reviews from both Amazon and Goodreads. 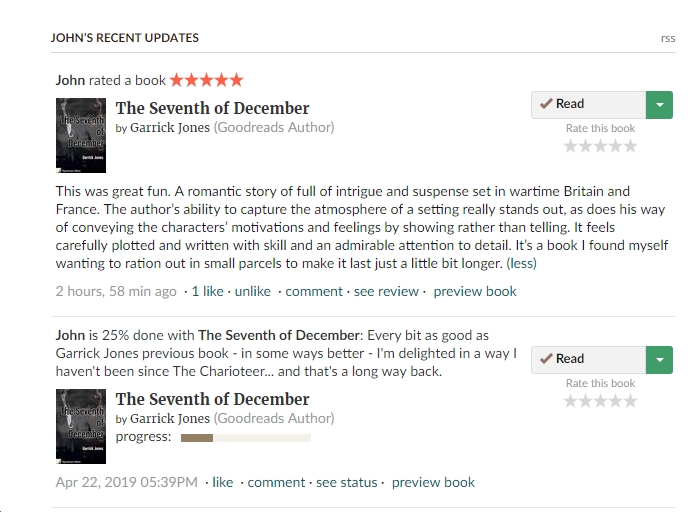