My Name is Jimmy 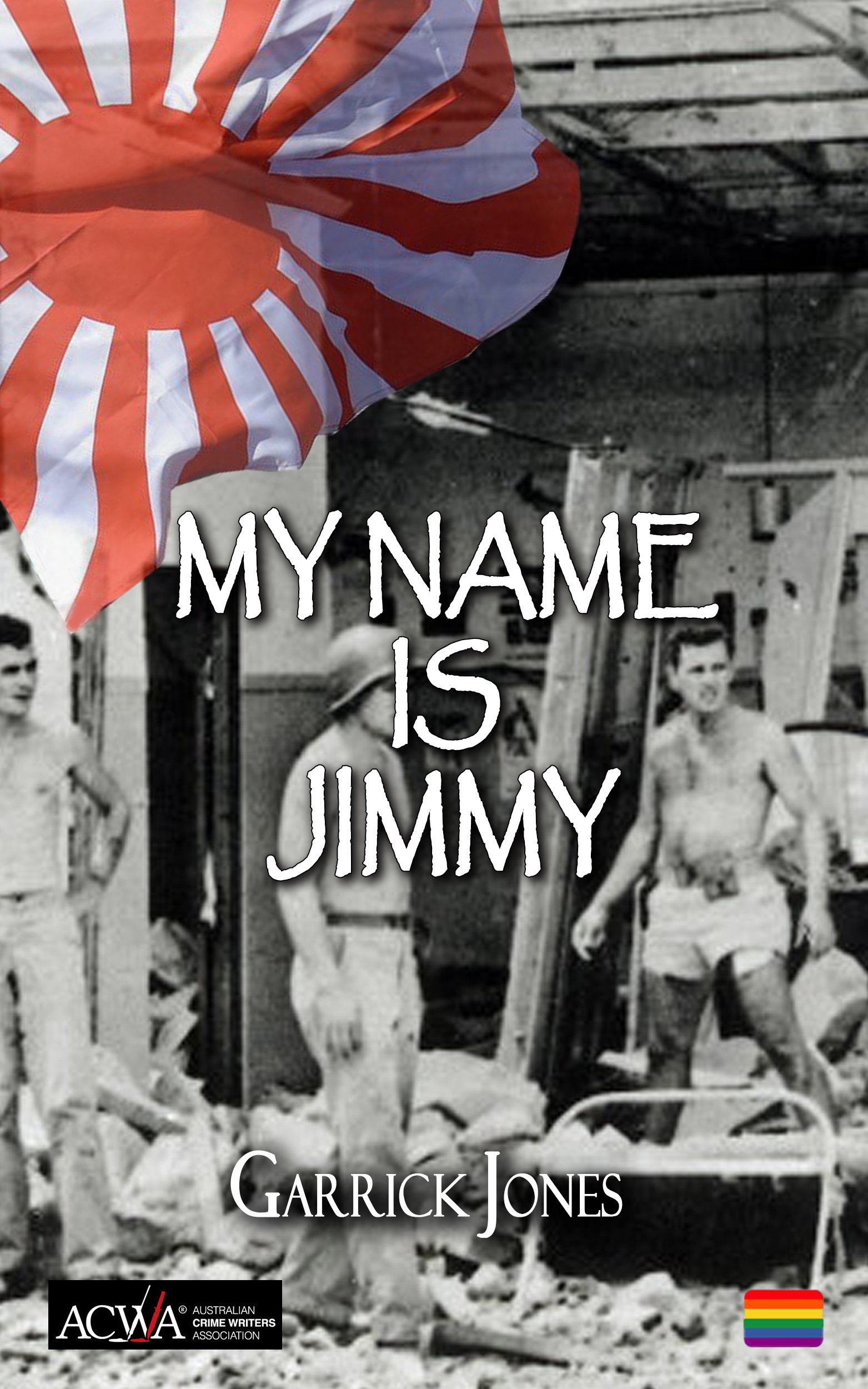 My Name is Jimmy

In 1947, James “Jimmy” Bacon becomes involved in a violent workplace altercation fuelled by a PTSD-induced rage. His boss, a fellow war-veteran, tells him to take a few months off work, have a holiday, go somewhere warm, and get his head together.

Jimmy decides to take a coastal steamer to the northernmost outpost of Australia, Darwin, the capital of the Northern Territory, to visit the grave of his oldest friend, Sandy, killed during the Japanese bombing of the city in 1942. Upon arriving, he discovers that Sandy’s death is not as simple as military records seemed to indicate. After learning that Sandy’s grave contains only an arm with no distinguishing features, he starts asking questions around town in order to find out what really happened to his mate.

The more he asks, the more he discovers that Darwin is less about post-war reconstruction and more about drugs, gambling, and the excessive consumption of alcohol. It’s a lawless city where 95% of the population is male and prostitution is banned, creating a thriving underworld where rough frontier-town blokes and men from the armed forces are doing more with each other than having a beer and passing the time of day.

While digging deeper, Jimmy discovers a terrible truth, arousing the interest of men who would do anything to keep the past a secret—men who consider his life of little value. Jimmy is forced to rely on quick thinking and his army training when death comes looking for him in the dead of night. 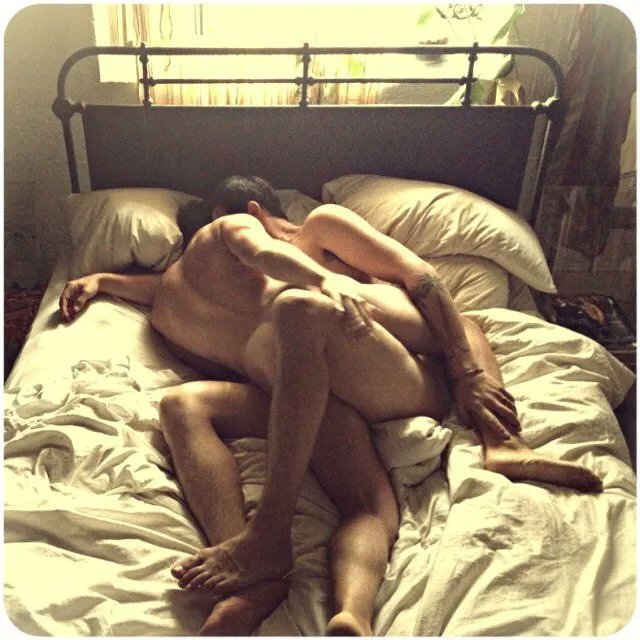 If you’d like to read a bit more about the Japanese attack on Darwin in 1942, click on the photo below to be taken to the Library of the Northern Territory’s excellent and informative website.