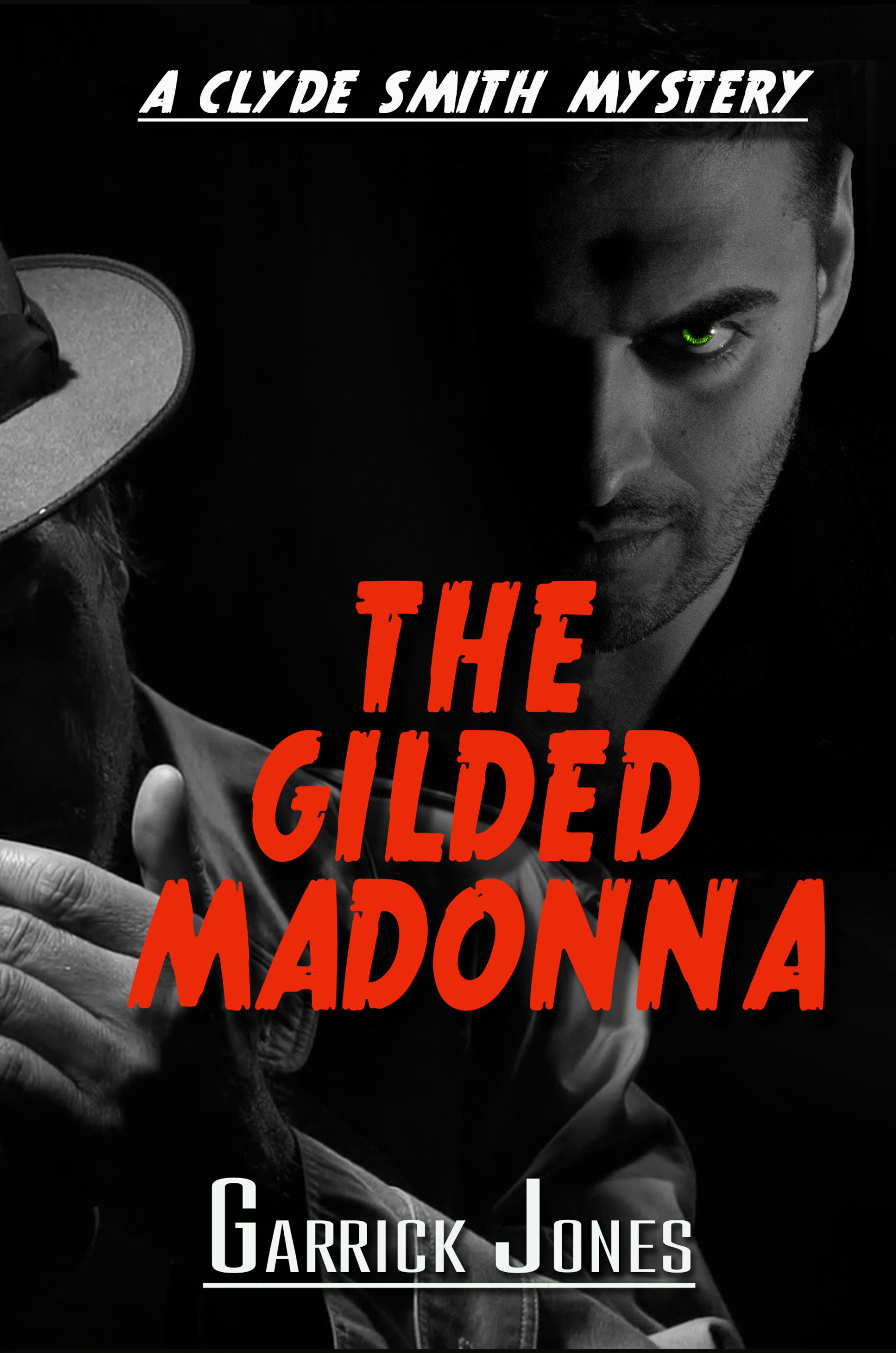 The urgent plea for help by a friend and ex-colleague, toiling under the man who replaced him as detective sergeant at his old lockup, has Clyde Smith reluctantly helping the local police once more.

Desperately trying to juggle his new life as a private investigator and journalist and in a new relationship, Clyde struggles to maintain his civility with the new DS, Mark Dioli, a young man with a chip on his shoulder and an enormous resentment for the respect Clyde’s old workmates still hold for him.

After a series of anonymous tip offs into a local child kidnapping, Clyde’s involvement with the local constabulary suddenly escalates when a young army lance-corporal is found murdered in a local public lavatory. The body bears all the hallmark signs of one of Clyde’s unsolved cases from his days as lead detective: The Silent Cop murders.

When a golden religious statue is delivered to the parents of the kidnapped children with Clyde’s name attached, the clues that accompany it lead him to a local fortune teller and her prescient brother, the owners of the stolen Gilded Madonna, who presented him with more questions than answers.

What initially starts as a puzzling abduction develops into a complex interconnection of events involving the missing children, a series of vicious murders, the historical ritualised abuse of boys and young men in orphanages across the State, and a ghost from the past, a madman who is out to trap Clyde, humiliate him and kill him, with Dioli the only living witness.