The Serious Business of Writing a Series 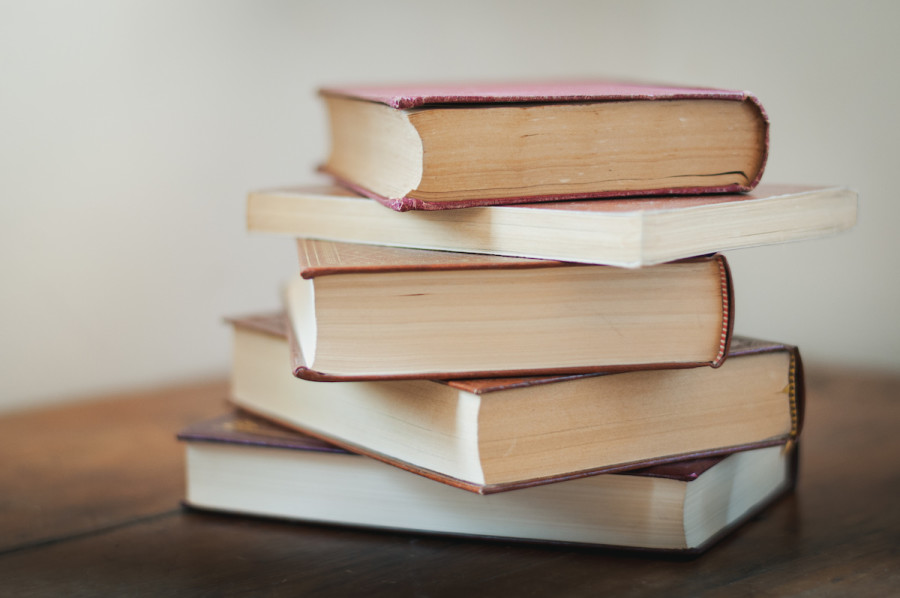 The Serious Business of Writing a Series.

This year, my publisher will be putting out the second books in each of the two series that I’ve been writing over a number of years. The Gilded Madonna is book #2 in the Clyde Smith Mysteries, and X for Extortion is book #2 in The Seventh of December series.

I’ve found that writing a series needs a different approach than writing a stand-alone book. There are several reasons, the first of which is the premise that a book with no sequel must have all the ends securely tied up, the foreshadowings explained and the story to be encapsulated within the pages. For example, there’s nothing worse that leaving the reader wondering what happened to Aunt Agatha who suddenly disappears on page 124 for no reason.

A series, however, has to have an over-arching theme or story-line that joins each of the books and makes them relevant and relate to each other. There’s a major caveat here: it doesn’t give the author license to suggest that the reader has to buy the next book in the series to find out what’s happened—in my opinion, cliff-hangers are bad for business. Each book in the series needs to be able to stand on its own, but with a created “universe” of characters, themes, and places that are carried through the successive books. Obviously, a series may take many forms. Perhaps it’s a main character or characters that hold each of the books together, or it’s an event or a place or profession that remains as the unifier and in which people come and go—like a series about a local newspaper for example, or an event over time, like a war, or a political movement. The Rise of National Socialism in Germany, or the Railroad Barons of Nineteenth Century USA, or the Napoleonic Wars could be examples in which different people appear in each book of the series, perhaps never to be seen again, because it’s less about the continuing stories of the actors, and more about the location, or the business, or the event.

The most common series are private detective novels and sci-fi sagas. Of course, there are many other genres that are successful, but these two offer the greatest scope for individual stories linked over time, each connected, yet which do not require the reader to have read what comes before. If you’ve ever tuned in halfway through a long-running soap opera on the television, you might throw your hands up and abandon it because there’s been a long-standing and extensive history that’s come before you arrived and without which you flounder to understand who means what to whom and what the hell is actually going on. This is one of the things I believe we writers need to try to avoid when writing book series. There’s nothing worse for the reader to start on a new book and find themselves half-way through an epic story, non-plussed, trying to figure out what and where they are and who all these unknown folk are.

This leads me to what I’ve found to be one of the major problems when writing my series. How to make a new reader, who might start with book 2 or 3 comfortable and yet not alienate someone who already knows your universe and wants to dive right back into the world.

I’ve seen that some authors write a prologue that gives the bones of what’s happened before, rather like the re-cap one sees before episodes of many television drama series. The other, more painful way is to insinuate past events, people, and places into the narrative in a way that it educates the reader subtly, without becoming an information dump. It’s a more finessed method and infinitely more painful to do.

In both my series, The Clyde Smith Mysteries, and The Seventh of December WW2 series, it’s the method I’ve chosen to follow, mainly because, as a reader, I’m not fond of the prologue style “When we last left Kevin and Joe, they were teetering on the edge of a cliff …” formula. With a prologue like that, the reader has to hold too much initial information in their mind before starting the story.

It’s harder work to gradually build past history into the narrative, but I truly believe the gradual information sharing method is the way that suits me best.

Here are a few points about writing a series that I believe an author needs to do.

Timelines are really important. I keep one for each story within a series, and then a larger timetable that encompasses all of the books. If you make a mistake, a reader is bound to write to you to let you know. A good editor will usually pick out errors before they get to print, too. But I like to try to make sure I get it right before I send my manuscripts off to be edited.

Don’t forget anyone. I’ve had comments from readers (and reviewers) wondering whether I could have lost two characters in the first of my Clyde Smith mysteries. Let’s look at them. First off, Craig, Clyde’s best friend from childhood who owns the local baths. Who doesn’t have a buddy or a close friend from childhood who stays with them during their life? Craig becomes more important in each book of the series. Harley, the delivery boy, is the second character that readers said they wouldn’t have missed. Hang five folks! Harley’s story evolves in book two, and he becomes the feature of book 3. Trust me, if I give a character a name it’s not an accident, otherwise they’d be called “Clarrie’s son” or something like that. Secondary characters can be just as important as your main characters and most often can feed into new plots and situations or become pivotal in books further along the line.

Foreshadowing? One of my pet peeves is to become interested in a particular person or an event that’s not given closure, unless there’s a hint that closure for them/it in the particular book in the series isn’t important but will be explained or resolved in full later in the series. One can’t jam everything into one book when you’re writing an overarching story that takes place over many books … or years.

Keeping your characters true to themselves is a tough one, because we all change over time. We all, as human beings, learn as we live. However, if we go through a cathartic experience, something fundamental about ourselves might change as a result. But, if one character is fond of a particular food in one book, you can’t make it something else in another. If they live two blocks from their local shop, don’t have them driving there at a later stage. Consistency of character is really important. Do they smoke? Did they drink? If they stopped either, why? Their brand of cigarettes, perfumes, colognes, likes, and dislikes are what make your characters consistent and interesting.

I’ve dealt with introducing someone new who should have appeared earlier. “Oh, my long-forgotten aunt Agatha, who lives two doors down the road. She lives in the house in which the body was found. Didn’t I mention I had an aunt?” I’ve actually read something similar in a series. It drives me crazy. Why wasn’t Aunt Agatha on the spot at the time, especially if she’s important enough to appear again further along in the series?

Giving a name to a minor character is something I dwell on a lot. Should I give them a name or merely a description. If your character goes, like Clyde Smith does, to the local milk bar regularly, he’s likely to say “Hello, Ralph,” to the owner, especially if he gets into conversation with him. Nothing worse than dialogue tags like “yes, Clyde,” the milk bar owner said, followed by a dozen awkward tags that would be more easily solved by giving the man a name. The reader will start to wonder why the guy doesn’t have one if he’s in several scenes or wonder if he doesn’t have a name for a reason that’s yet to be revealed—can he be part of the mystery? Easy enough solved: just make sure Ralph is nearly always associated in someway with the milk bar, but without overworking it. Easy? Um … not always.

Making a new reader comfortable is easy enough. All my readers love Gladys, Tommy Haupner’s assistant in The Seventh of December. In the second book, which starts in time immediately after the ending of the first, I just gave her a few old-fashioned one-liners in the introduction. Hopefully, that old familiarity will come flooding back with those who’ve read the first book in the series. For a reader who starts on the second book, they might think, “who’s this sassy woman with the quips? What is the relationship between her and her boss?” Either way, the hook is there, and with a bit of luck, so is the interest and the beginnings of the reader’s investment with Gladys Gleeson and her story.

In my mind, there are two types of series. The first type is open-ended, the second consists of a finite number of books. Both are dependent on the premise of the arching storyline. To give you an example: an open-ended series can be about a detective (a successive infinite number of cases, each with it’s own book) or a place (All Creatures Great and Small is a good example, about a vet practice and the people and animals that pass through its doors). A closed series is a succession of stories about an encapsulated period of time or the life of a person. Think of a series about the First World War for example, or the events and people who inhabit a house from its building to its destruction.

I decided to stick to two continuing stories: The Clyde Smith Mysteries—an open-ended series about a Sydney detective in the 1950s—and The Seventh of December—a seven book series which covers WW2 and revolves around the lives of two intelligence agents who meet in 1940, and whose story ends with the Nuremburg trials in 1946, not because they die (spoiler) but the focus of the story is their wartime adventures, not what comes after.

I’ve found it immensely challenging keeping my ducks lined up in a row, mostly because of record-keeping and the depth and breadth of the worlds I’ve created. I hope my readers have been fascinated, delighted, and at times shocked or provoked with what I’ve served up for them.

The Gilded Madonna, book #2 of the Clyde Smith Mysteries, due for release late March/early April, 2021, and X for Extortion, book #2 of The Seventh of December series, due to be published in July, 2021.