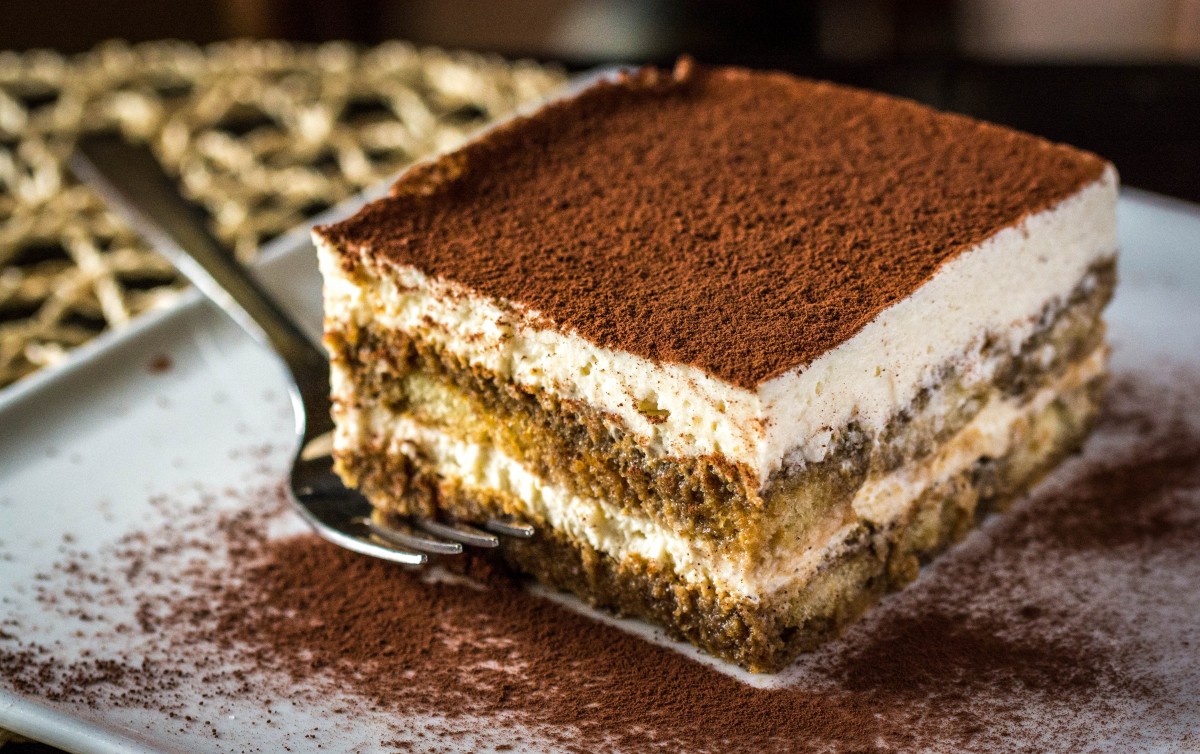 That’s what he’d said to me as he walked out the door, never to return. How long had we been together? Was it eighteen years? No; if I included the first year he was in and out of my life, it was closer to nineteen.

Three years had passed since the day he’d handed me his keys, picked up the last of his belongings and got into the car next to the women he’d left me for. Blonde, younger than the number of years we’d been together, but with the promise of a productive womb. You see, two men, as hard as they try, can’t make babies. Adoption? Nah, he wanted a little version of himself. Surrogacy? Nah, too much hassle.

Anyway, today was the day of the major reconciliation. That’s the word she’d used over the telephone earlier in the week. Reconciliation? We’d had no arguments and I’d felt no sense of hostility from either of them? In fact, I gave her little thought, except to pity her—unworthy of me, but I knew he was still spreading himself around with some of the guys we used to see for threesomes. Her idea of “reconciliation” was dinner at seven.

When I’d asked whether I needed to bring anything, she’d said “bring something for the baby”. Baby? Oh, yes, she’d gloated down the telephone, eleven weeks and all was well. What did one bring as a present for a twenty-one year old who was less than three months up the duff? He made the mistake of speaking with me a bit later. Surely I was jealous? He’d definitely made the right decision, he said. My blood boiled.

Her hand-written invitation arrived in the mail, mistakes in both the grammar and the spelling. I made no judgement. But the P.S., scrawled in his almost-indecipherable cursive, prompted me to pass by the beach this morning on the way home from the “Neonates Are Us” store. He’d written, “bring some desert (sic), Sharmayne (yes, that’s how she spelled it) is hopeless in that department, and she’s eating for two now.”

And so, I stood in the hallway, ready to leave, checking my list, and then swore under my breath. I’d nearly forgotten my present for him; the reason I’d swung by the beach. I was barely able to control my anger; I’d heard from a pal he’d seduced my current, Mark, and had been sleeping with him for over a month.

“Oh, hello,” he said. He was wearing an apron on which was emblazoned “proud father”. I handed him a jar.

“You said bring desert; this was the best I could do.”

I slugged him. Sprawled on the hallway floor, he stared at me in amazement. I placed my tiramisu and the present for the baby on the doorstep. “I’m not staying. That was from me, because of Mark, and on behalf of your unborn child. Arsehole!”

I got back into my car and drove home. 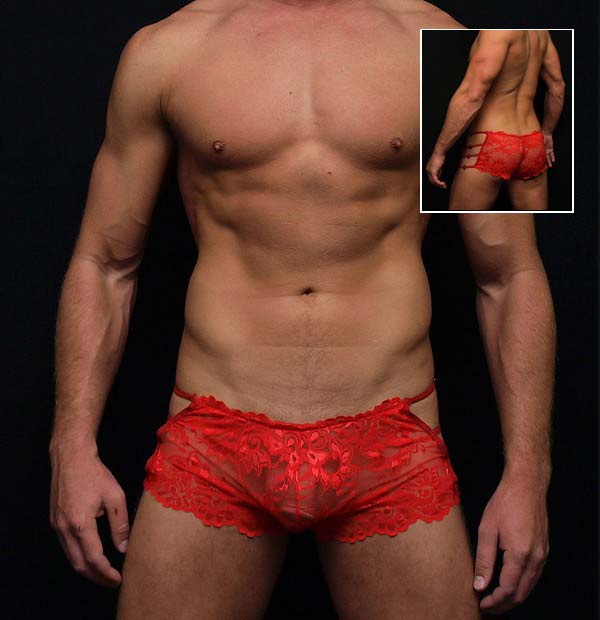 I’m one of those people who like to wander the aisles in the supermarket or stand in the queue at the checkout and inspect the contents of people’s trolleys. I like to imagine what sort of people they are—who they are when they’re not shopping.

There are two regulars I see every Thursday morning. The girl in blue denim shorts and long striped socks, her hair in twin braids. It’s as you’d imagine—healthy foods, tubs of plain yoghurt, masses of vegetables, pulses, and environmentally sensitive bathroom and kitchen products in her trolley.

The miner is the other one who’s always there at the same time as me. Although, he could be a council worker, I’m not sure. Addie is the name on the tag of his high-vis jacket. Tall guy, very broad in the shoulders, tatts on the side of his neck, footy shorts and Blundstones. Trolley full of health-conscious food choices. He walks straight past Liquorland on the way out and drives a dusty green ute.

Last week my washing machine went to God in a puff of smoke. Like a cheap magician’s trick, it whirred, shook violently, then something at the back gave off a loud bang. Insurance? Sure. Replacement of the same model? Three weeks’ wait.

So, I found myself in the laundromat for the first time since I moved here. The “Washateria” had seen better days; so had my stinky, dirty hockey gear. I watched people folding their clothes. My guessing game mind took over. I was interested, not in a weird way, I just liked to wonder about people…I’d lived alone for far too long.

Addie? He’d come through the door while I was daydreaming. I thought I was the last one left; everyone had packed up and gone home. We exchanged shy glances and smiled, as we did in the supermarket every week.

Half way through folding my own clothes, I sensed him at my side. “Hi,” he said.

“Gidday,” I replied, not before catching a glimpse of a pair of black lace panties.

He saw I’d noticed, and then folded back one of his shirts, revealing a pair of similarly styled red knickers. “Red or black?”

“Those yours or hers?” I asked, meaning it to be a joke.

He chuckled, and then pulled the back of his footy shorts down a few inches. White G-string.

He produced a pair of skimpy ivory knickers from the bottom of his pile, and raised an eyebrow. “Wanna hang out?”

“If I put those on, I probably would.”

Remember that movie, My Beautiful Laundrette?

I guess it wasn’t so strange after all, Addie and me, standing at the back of the laundromat behind the tall bank of detergent dispensing machines, talking about underwear and laughing. As my late mother used to say, “You’re just as likely to meet the love of your life buying sausages in Franklins as anywhere.”