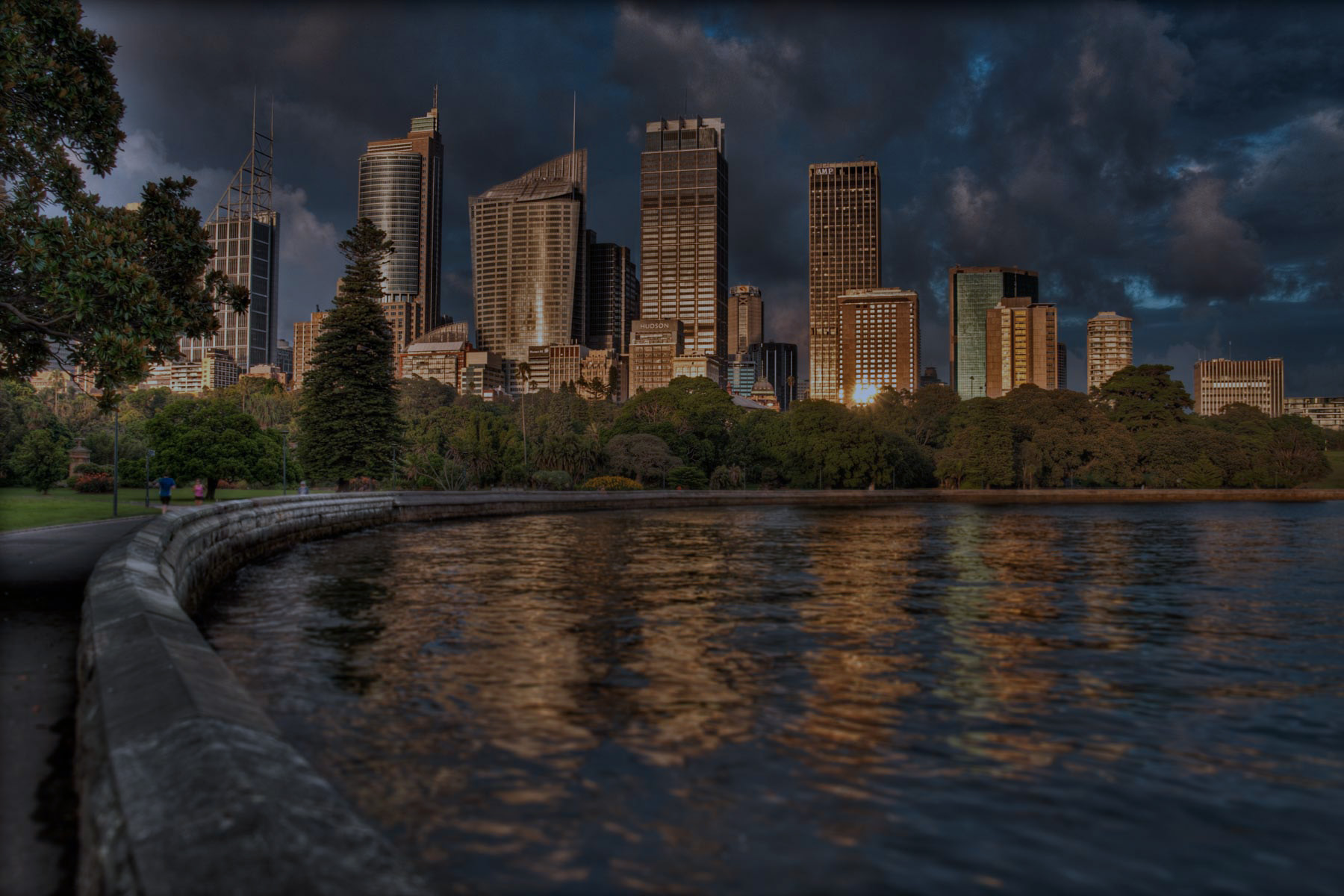 Breaking up was always hard.

Invariably harder on one person than the other. In my life, it had never been a mutual thing. It had always been me who’d been dumped.

This time it had been at the ferry terminal at Circular Quay, after an almost all-nighter at a club in George Street. Staggering together down to wait for the first ferry while it was still dark. The streets quiet, no cars,  just us, not arm in arm, but a metre apart.

And so I did, handing it over reluctantly. “I’m sorry…”

“Don’t! I’m sick of your apologies. If you say I’m sorry once more, I swear—”

“Just leave me alone. You’re pathetic, you know that?”

I took it for the booze speaking, not the man.

He grabbed me by the shirtfront and pushed me away. I took it for a no, so turned on my heel and wandered down past the Opera House, along the foreshore. Too early to get into the gardens; the gates were locked. But, there were ways if you’d done it as a kid, so a rip in my trouser leg later, I was sitting on the stone wall of Farm Cove, watching the harbour.

Even at five in the morning there was traffic on the water. Green, red, and yellow lights rippled across the harbour as small vessels crossed this way and that in the dark, heading God knows where.

Red, green, and yellow. Yellow, the colour of my heart; afraid to commit, a coward when it came to caring.

I invariably did it the same way; making sure I was found out cheating.

It wasn’t for the conquest, or particularly the person. It was the coward’s way of avoiding being two instead of one. I couldn’t bear being owned, and yet hated being alone even more.

I’m not sure how long I sat watching the water, my eyes following the trails of light. But, eventually they seemed not to be there anymore. I glanced up into the sky. It was lighter. I checked my watch; six in the morning. I’d been sitting, my arse freezing on the stone, watching nothing and feeling sad for myself since five.

The story of my life. The lost hour telling myself that it would all be different next time, but knowing it probably wouldn’t. 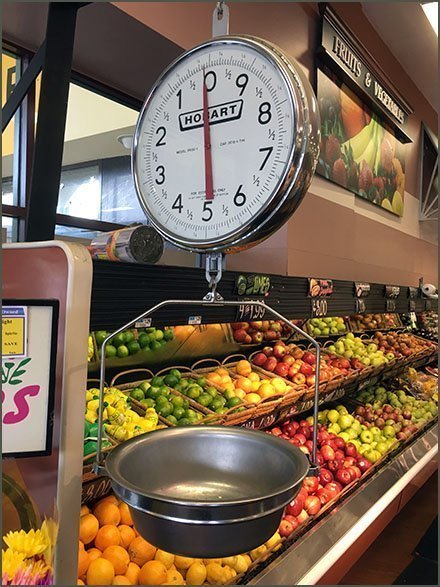 I thought I’d misheard for a moment, and yet there was no mistaking that voice. Normally, I would have laughed, turned, and waved; perhaps moved over, shaken hands, hugged, that sort of thing. But there was something in his tone made me hesitate.

The vegetable department of Coles had one large weighing machine. Perhaps it was for show? There were more modern types, electronic ones available, but this was an old fashioned mechanical contraption, a silver container suspended on a cradle, hanging from a large round-faced dial. I could see reflections in its glass, if I angled it “just so”.

He was standing with his back to me, at the refrigerated dairy section. Rows of full cream, low fat, whole milks in their plastic bottles in front of him. He seemed to be checking a grocery list. At his side, a small person, a tiny tot, no more than four or five, with a bright red ribbon tied at an angle at the side of her head. She was playing with jars of Bismarck Herrings and Rollmops.

“Kayreen, put it down, sweetheart, please. You’ll drop it.”

Her voice was endearing, and he reached over and stroked her hair.

I began to rummage through the bananas. My hands were shaking. Some were too green, some too large. I only wanted three. One a day with my cereal. If I bought more, they went off. He picked her up, and sat her on his hip, his left arm around her.

A wedding ring. I saw it straight away, as if I’d zoomed in with the plus key while working on my imaging software.

Anger started to be my major concern; the control of it, that was. Married? The man who’d called me only yesterday saying he had a long lunch break, telling me a client had cancelled, and he was sitting outside in his car. I had my trousers half off before I’d managed to say he could come up.

Married? How long had he been in my life now? Was it five, or six months? He’d stayed over countless times; we’d had weekends away. Of course there were times he couldn’t fit in with my projected plans. He travelled for a job…so he’d said.

I should have listened to my friends; they said he had roving eyes and hands. They’d warned me, but I’d explained it away as his natural flirtatious manner.

He put the child down. Anger management was no longer an issue. Hurt and betrayal were upper most in my mind. I took three steps towards him, and then stopped. A woman appeared at his side, took his hand in hers and kissed him on the cheek.

A jar of herring smashed to the ground, pieces flying across the supermarket floor.

I don’t know which broke first. The jar or my heart.